The House of Training is a foundation created in 2015 on the initiative of the Luxembourg Chamber of Commerce and the Luxembourg Banker’s Association (ABBL). Its mission is to create a platform for the development and provision of high quality vocational training for its partners and clients in order to develop corporate skills. 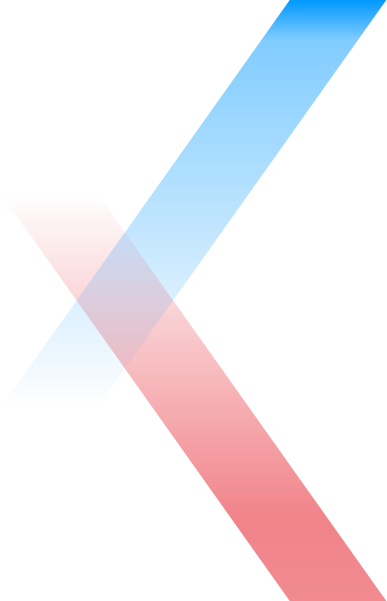 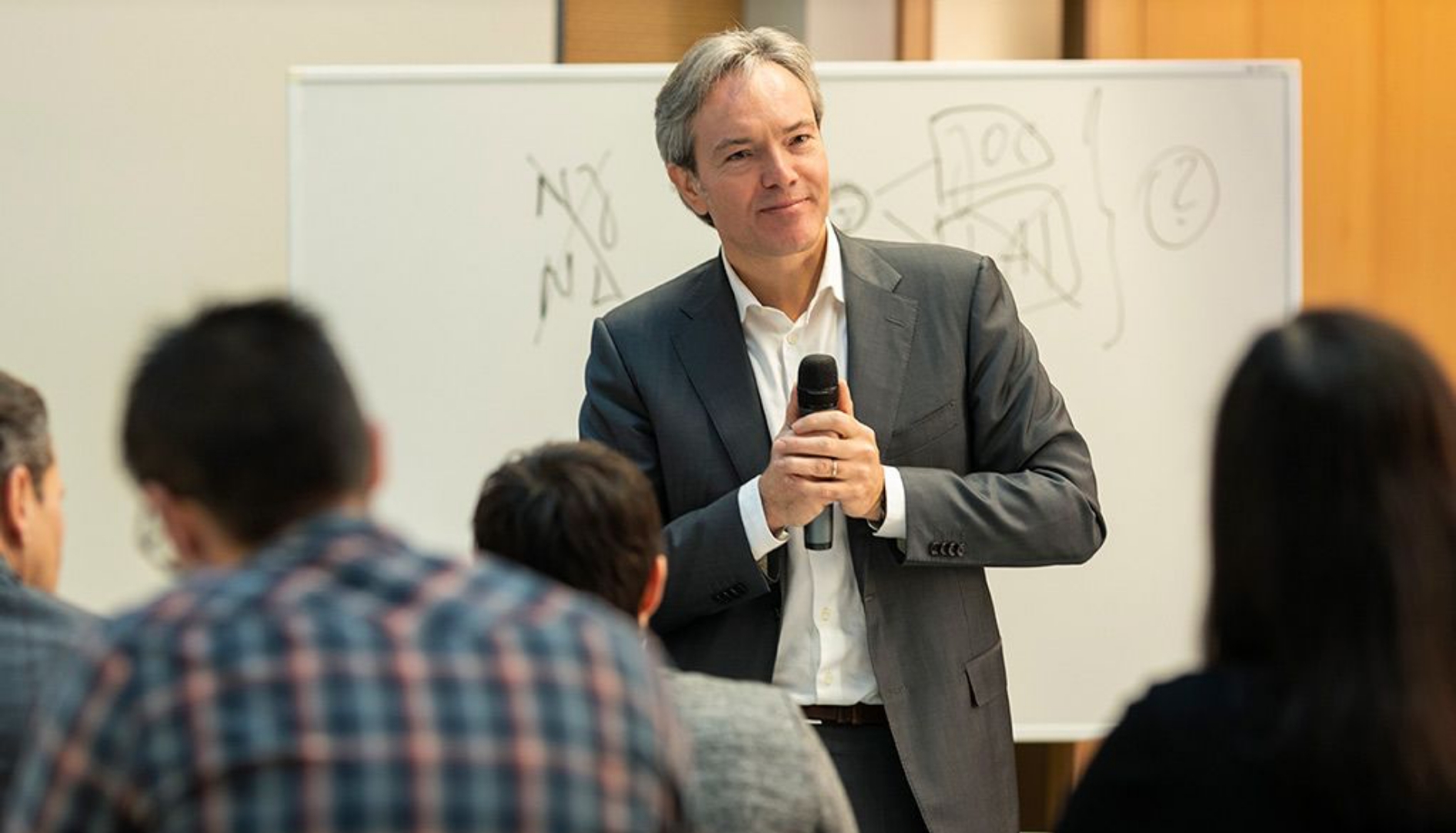 More than ever, the House of Training (HoT) is being called upon to up and re-skill companies, their managers and employees, in order to reinforce the existing skills to perform their job (upskilling) or to support them in the development of new skills for a new profession or function (reskilling). To do this the HoT has established an important network not only with partners representing the different sectors and professions, federations and other professional associations, but also with different ministries such as the Ministry of Labour (ADEM, ITM, …) the Ministry of Economy, Ministry of Finance and the Ministry of Foreign and European Affairs. Luxembourg must find answers to bridge skills-gaps for an evolving workplace and to confront wider challenges such as the digital and ecological transition, ever increasing specialization and competitiveness. The HoT is part of the solution being responsible for offering and creating trainings across multiple sectors, meeting the demands of companies and their employees to fulfil their changing roles and face new challenges. In the finance sector alone, the HoT brings over 400 trainings under one roof, many created through close collaborations with Luxembourg’s principal industry associations (ALFI, ACA, ILA, ALRIM, ALCO…).

Luxembourg, the Center of a Global Stage for International Finance

The House of Training is very proud to provide vocational training to financial sector professionals in selected partner countries in the context and support of the Government’s ATTF programme. The content of ATTF activity is of real added value to its beneficiaries, given that financial services is an area that countries the world over would like to see grow within their economies and that Luxembourg is highly regarded as an international financial centre with the necessary expertise to support them. As Luxembourg is working at the centre of a “global stage” for international finance, this also makes many of its Banking and Finance resources internationally applicable.

ATTF service is delivered through a dedicated team at the HoT (originally employees of the former agency “Agence de Transfert de Technologie Financière”) and is headed by a Director with a longstanding expertise in the field of banking, finance and training. The ATTF service team is supported by numerous additional supporting teams from the HoT. The important mission of the ATTF resonates strongly within the HoT’s ATTF team and its trainers, whose wish is to contribute to the impact that Luxembourg wishes to create around the world and who collectively create significant positive goodwill and shine an important spotlight on Luxembourg’s expertise in financial services. 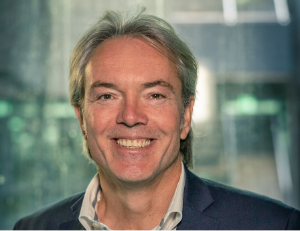 Ben Lyon has 26 years of experience in finance and training and is responsible for financial training both in Luxembourg and for the ATTF. 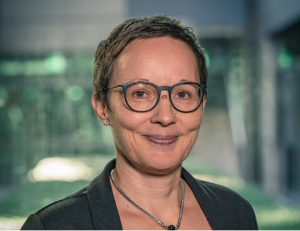 Hilda Lutgen has dedicated most of her career to ATTF activities, managing for over 20 years the cooperation with different partner countries (currently Ethiopia, Rwanda and Ukraine). As ATTF Team Lead she is also coordinating and overseeing the day-to-day operations of ATTF Team.

Tisiana Baguet has 25 years of experience in the training sector in Luxembourg and is responsible within the ATTF for the training programmes for Vietnam, Lao PDR, West Africa and the activities in microfinance. 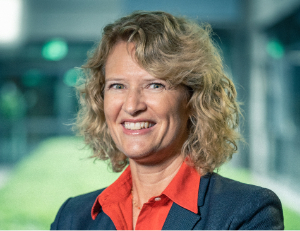 Luciele Milani worked in back-office and in expat relocation before joining the training sector. She has been with ATTF for over 10 years and manages the cooperation with Albania, Cape Verde, Kosovo and Moldova. Luciele is also the Diversity and Inclusion officer for the House of Training. 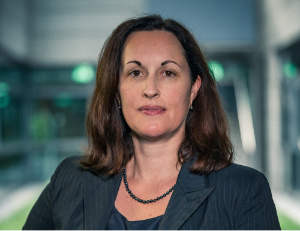 Claire Mozet has over 20 years of experience in ATTF. In charge of coordinating some multinational trainings and in charge of organizing trainings for participants from Bosnia-Herzegovina, North Macedonia, Egypt, El Salvador and Mongolia. 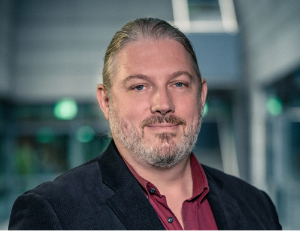 Bernard van Dulmen Krumpelman worked as a Dutch language trainer and translator before joining the training sector of Luxembourg. As member of the ATTF team he is responsible for Azerbaijan, Georgia and Kazakhstan.

Do you have a question? We have answers!

Fostering training and development in banking and finance for over two decades.

Beginning in the 1990s, when Eastern European countries were gaining their independence, the European Union asked for development assistance from all its member countries to facilitate this transition. Luxembourg’s political leaders were convinced that strong financial sectors would bring prosperity, sustained development and greater peace to these regions. Being well known as an international financial centre, Luxembourg chose through its Ministry of Finance to provide training and assistance to these countries on a bi-lateral basis through the Luxembourg Institute for Training in Banking or “IFBL”. Bankers from these countries were invited to attend seminars and engage in knowledge transfer. The activity grew significantly over the years, to the point that the creation of a new entity became necessary to manage all this and thus the “Agence de Transfer de Technologie Financière” or “ATTF” was born in 1999.

The ATTF then continued to pursue its mission to transfer knowledge from its economy to its selected list of emerging or developing countries. The developing countries in question where often those looking to become part of the European Union or countries and those on a path to development.

Since its establishment, the ATTF has been able to deliver well over 2,000 training seminars and has trained over 40,000 people. Many seminars were organised together with the IFBL and its respected quality circles.

2016: The Work of the ATTF Becomes Part of the House of Training

On the 1st of January 2016, the work and staff of the “ATTF S.A” were formally integrated into the House of Training. By doing this, it became possible to provide the ATTF’s services from a far broader base (integrating the former training institutes of the Chamber of Commerce “LSC” and the banking association “IFBL”) from which to handle the ever increasing cost, complexity, processes and systems for delivering today’s highly specific training programmes.

More about the ATTF initiative.

The ATTF is an initiative of the Luxembourg Government. 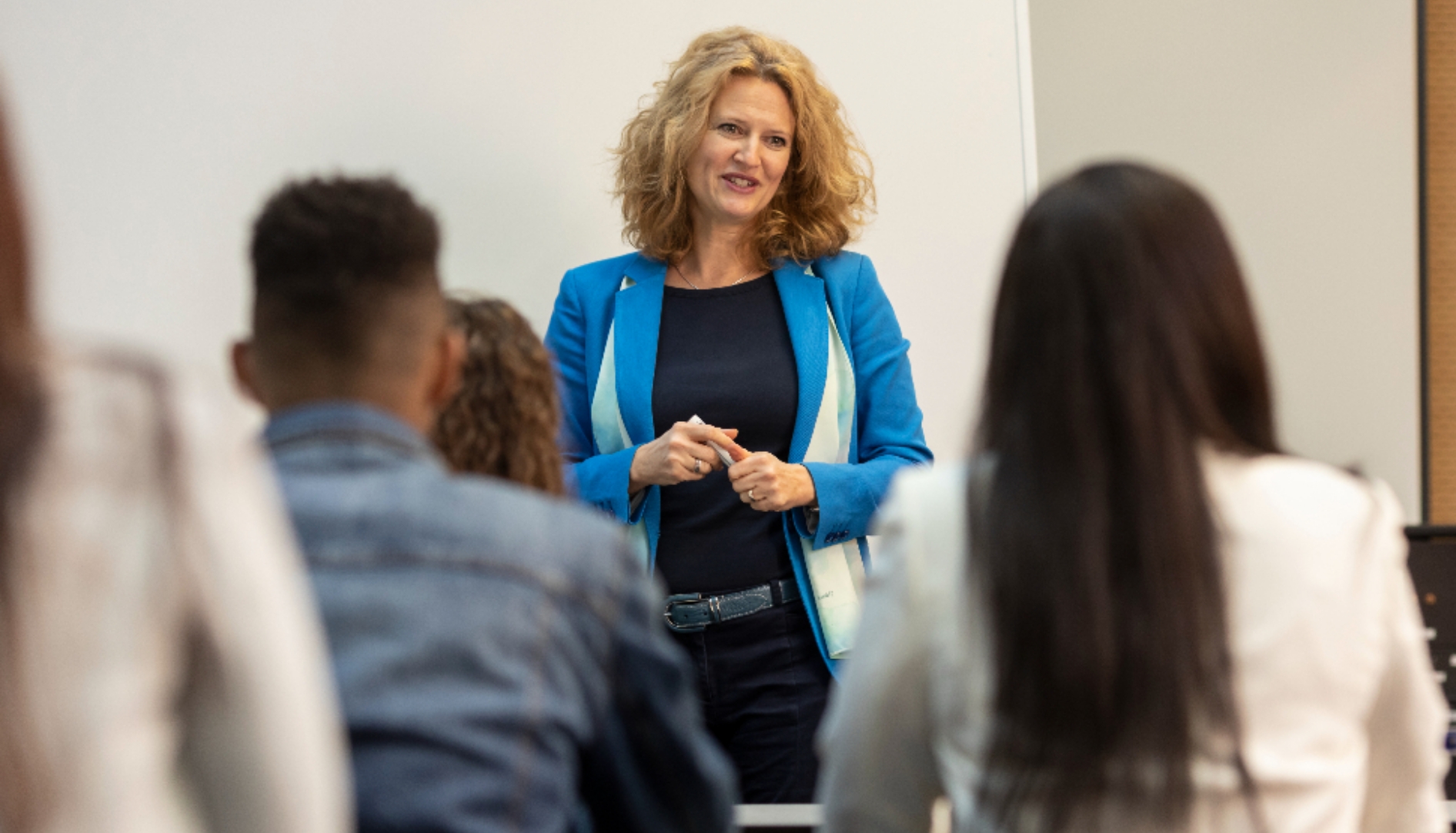 Why do our experts train for the ATTF. 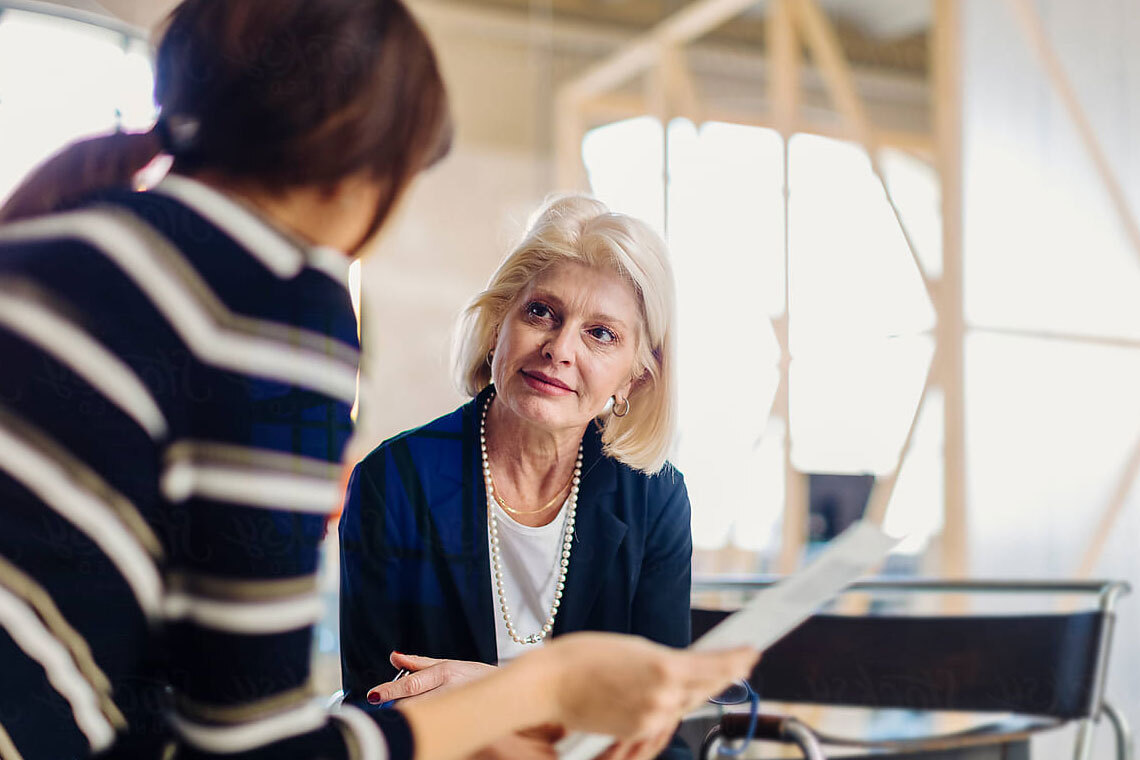 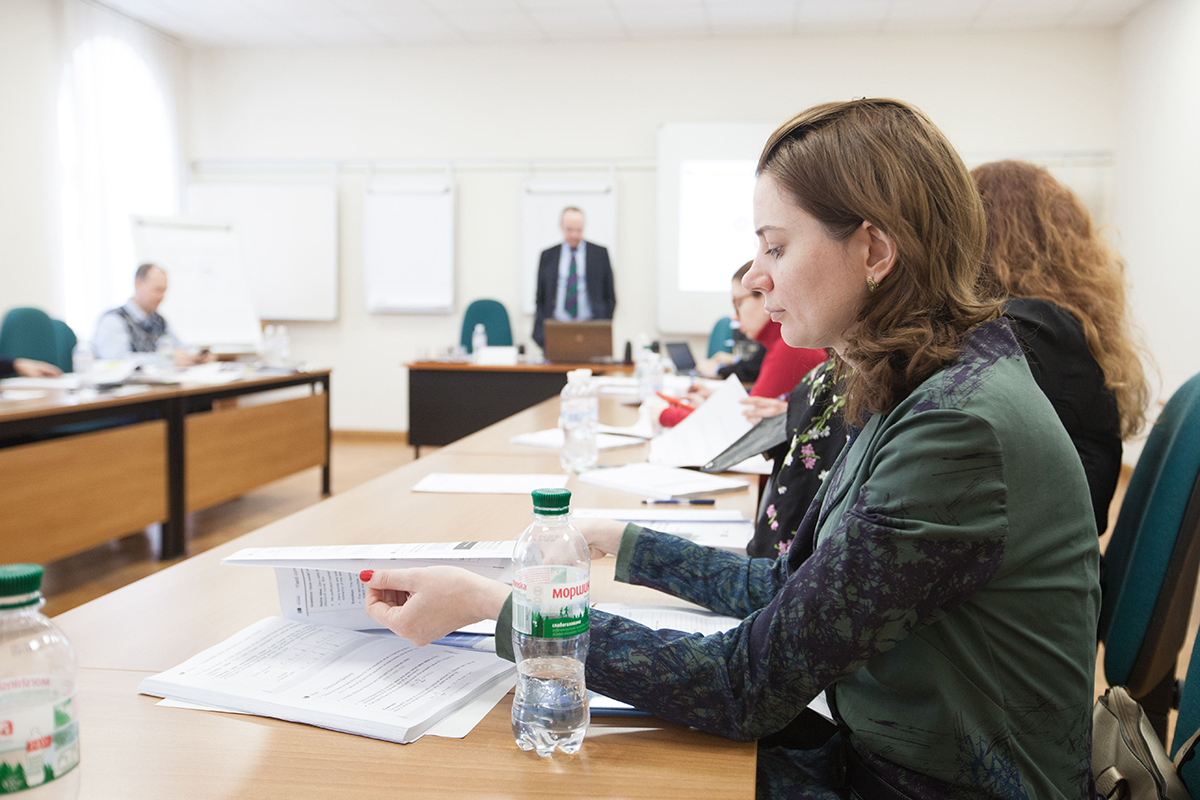 For more information about Luxembourg. 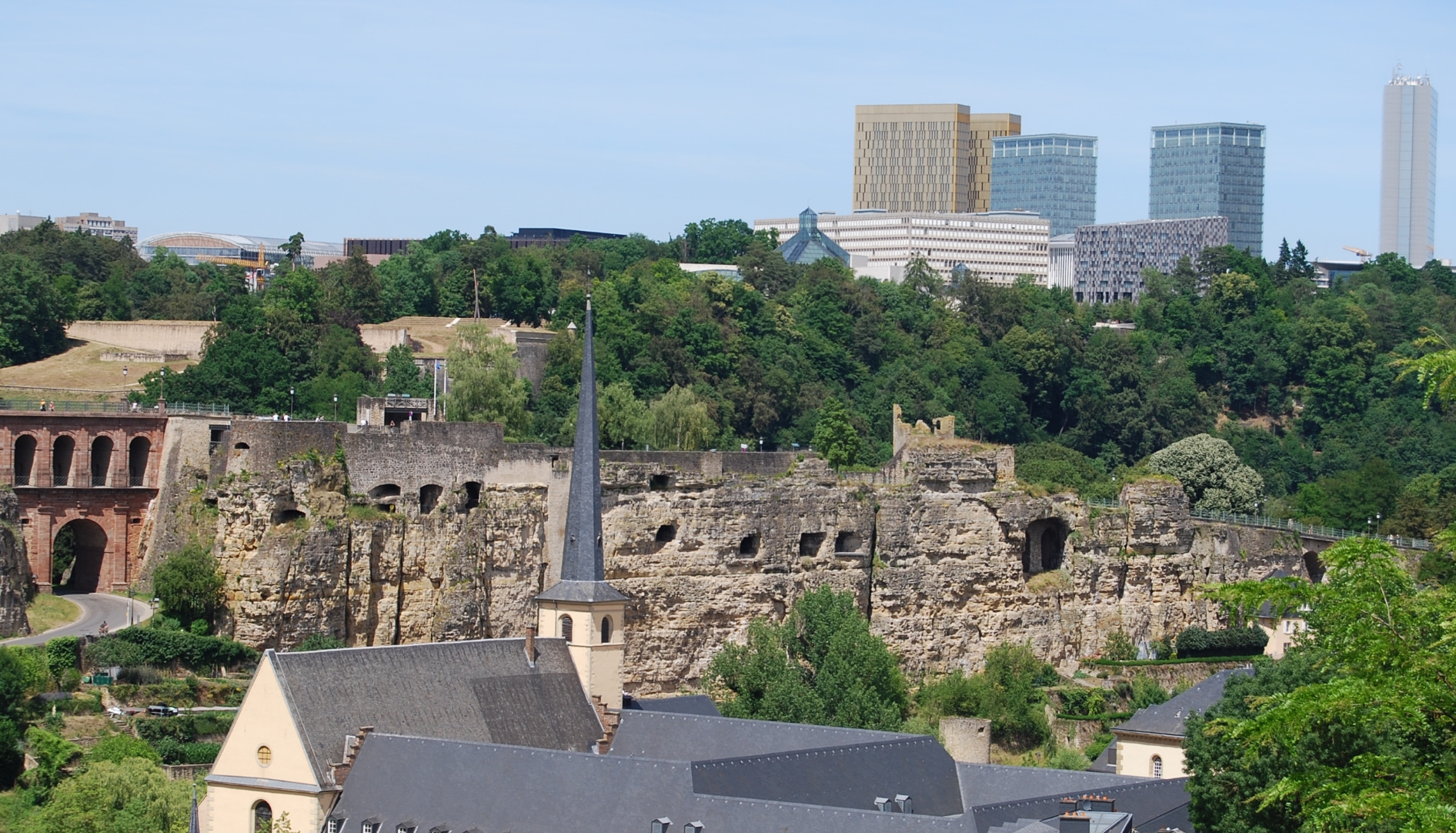